TechEd is Microsoft’s Premiere Event for IT Professionals & Enterprise Developers and gives a hands-on learning, deep product exploration, & countless opportunities to build relationships with a community of Microsoft experts and peers.

TechEd is one of the world’s largest technical events and happens annually in different parts of the world, out of which, TechEd North America and TechEd Europe are the largest with more than two decades of history.

It is indeed an honor and privilege that eDominer gets another opportunity to participate in TechEd, this being the 5th time.

This was another top rated session from our CTO. 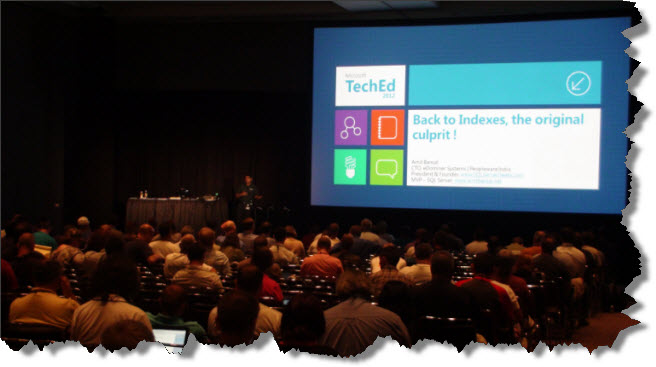 About the Author: eDominer News